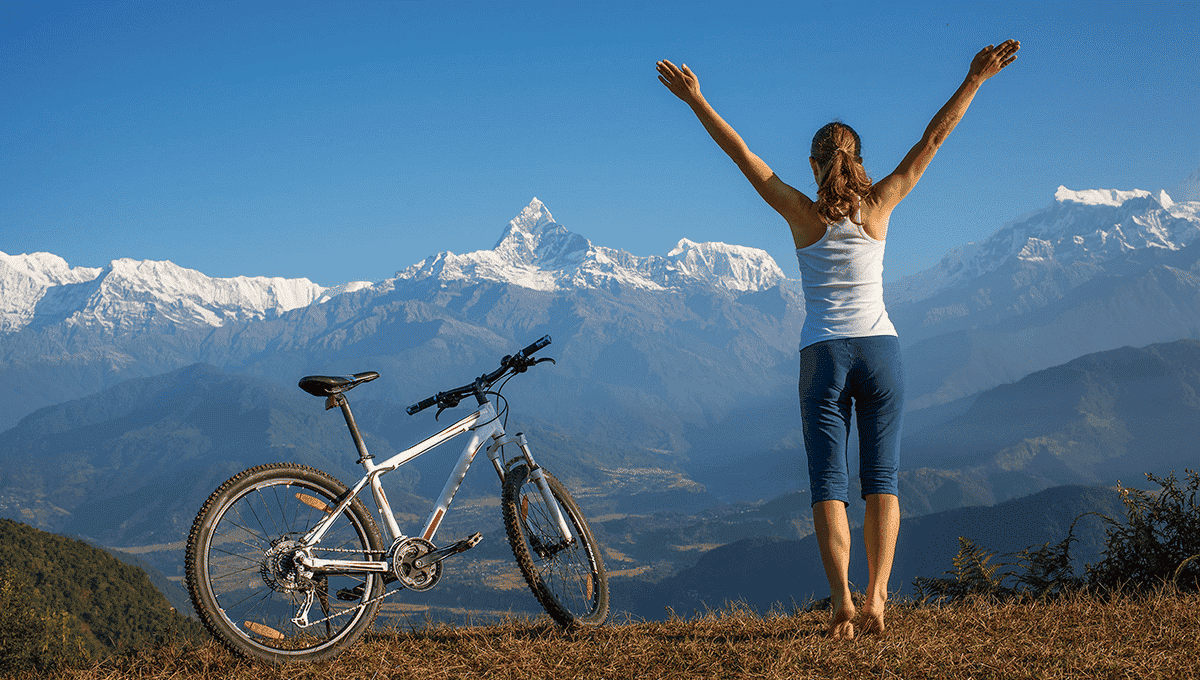 Rheumatoid arthritis is a disabling disease that results in chronic, systemic inflammation that affects many organs and tissues, primarily flexible joints. It can be a very painful and disfiguring condition, which can lead to significant loss of function and mobility if not properly treated.

The immune system is composed of specialized cells and natural chemicals that fight invading pathogens, thus protecting the body from infection and disease. However, some individuals have a hyperactive immune system, which causes it to react even to substances that are normally present in the body, resulting in inflammation and disease. These individuals are said to have an autoimmune disease, a disorder that arises from inappropriate immune responses of the body against its own autoimmunity.

The treatment of these diseases typically consists of immunosuppression, or the use of medications that decrease the immune response. Fortunately, scientists have found a natural health supplement known as bovine colostrum that can help reduce the symptoms of autoimmune disorders including rheumatoid arthritis, fibromyalgia, multiple sclerosis and more.

While human colostrum is secreted only in small quantities, that which comes from cows (bovine colostrum), is available in large quantities and is very similar to human colostrum but is four times more potent. As a dietary supplement, MIP Colostrum provides a range of health benefits, including the regulation of immune responses. Fortunately, colostrum is not only beneficial for infants but can also be important for people of all ages.

One of the most important benefits of MIP Colostrum is its potential to regulate an overactive immune system and reduce inflammation, particularly in autoimmune diseases such as rheumatoid arthritis.

MIP Colostrum is the “first milk” produced by mammals like humans and cows right after giving birth before lactation actually begins. It is known to contain over 90 components, which are classified into immune factors, growth factors and other nutrients, including vitamins and minerals. Many of these components support the newborn infant’s immature immune system, protecting them from most pathogens. They also play a role in regulating the immune responses to substances in the environment that can cause allergic reactions, thus preventing inflammation.

Research shows that specific components in bovine colostrum may benefit individuals who have an autoimmune diseases. Aside from nutritional factors, bovine colostrum contains immune factors which can help regulate the body’s immune responses, growth factors that help repair damaged cells, and anti-inflammatory substances that can reduce inflammation characteristic of autoimmune diseases.

MIP Colostrum also contains proline-rich polypeptides (PRP) which regulate the thymus gland, either by stimulating a hypoactive immune system or by downregulating an overactive immune system as in rheumatoid arthritis and other autoimmune diseases. PRP is believed to act on white blood cells, to produce helper T-cells and suppressor cells.

Growth factors also have anti-inflammatory action, which help repair damaged lining cells in the gastrointestinal tract. These can also decrease cellular spacing, which prevents the leakage of toxins from the gut into body (leaky gut syndrome).

Studies suggest that bovine colostrum contain anti-inflammatory components that can turn off pro-inflammatory cytokines associated with autoimmune disorders like rheumatoid arthritis. Dr. E Buescher of the Eastern Virginia Medical School in Norfolk has reported that bovine colostrum contains factors that can alter tumour necrosis factor (TNF-a) activity, which is associated with inflammation characteristic of rheumatoid arthritis.

Nitsch A, Nitsch FP. (1998) Clinical Use of Bovine Colostrum. Journal of Orthomolecular Medicine 13(2). ABSTRACT: Rheumatoid arthritis is an autoimmune disease with cytokine involvement..

Rona, Z. (1998) PRP from colostrum can work as a regulatory substance of the thymus gland. The American Journal of Natural Medicine.