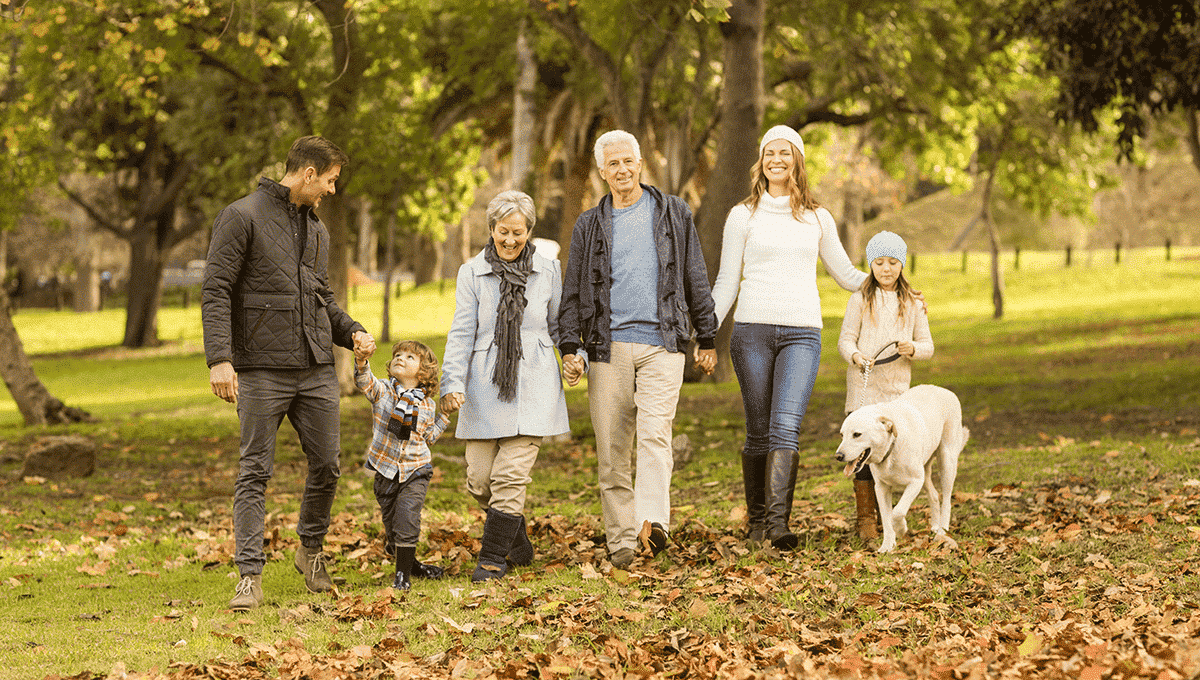 Bovine colostrum is the only form of colostrum that is not species specific. In other words, it can significantly benefit all mammals, including humans of course. Because calves are born without any immunity to airborne, disease-causing organisms, their mother’s colostrum must contain a very large amount of immune and health factors. As a result, bovine colostrum has 10 – 21 times the factors of human colostrum, making it the richest source of Colostrum available.

MIP Colostrum is the ultimate in preserving all the natural transfer factors, increasing and enhancing the bioavailability of the growth and immune factors to us. This is why many people take bovine colostrum to supplement their diets and boost their immune system function. Among those who believe that colostrum supplements provide health benefits are trainers, coaches, and athletes, people who suffer from chronic diarrhea, cancer, or AIDS, and other individuals who want to boost their energy levels and immune system function.

MIP Colostrum is known for supporting the function of the immune system.

MIP colostrum from NutriNZ contains nutritional components such as proteins, carbohydrates, and fats. It also contains growth factors that function as signaling molecules between cells that activate/deactivate the production of specific proteins in target cells. Best of all, MIP Colostrum contains immune factors that boost the body’s own immune function to prevent and fight against the disease. These immune factors, which help the body develop passive immunity to various pathogens include the following:

Plettenberg A, Stoehr A, Stellbrink HJ, et al. A preparation from bovine colostrum in the treatment of HIV-positive patients with chronic diarrhea. Clin Investig. 1993 Jan;71(1):42-5.