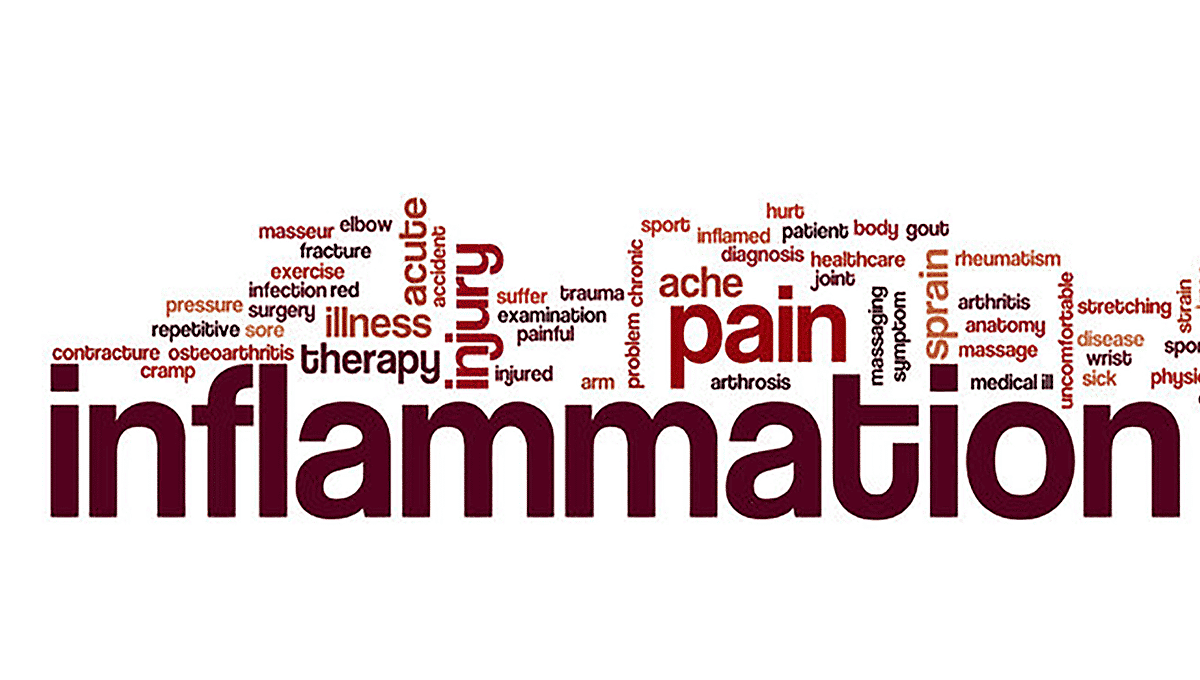 Have you ever suffered from inflammation? It is no fun. There is always a pain, swelling, and redness in the body that keeps the mood totally off. Your quality of life diminishes and it can take weeks or even months for the inflammation to go away. Interestingly, green lipped mussels have been shown to help with inflammation. Yes, that’s right!

Today, we will be covering everything about this amazing seafood and how it can help you feel your best, especially when you are suffering from inflammation. So, let’s dive into the details!

What is a Green Lipped Mussel?

Green lipped mussel is a type of shellfish endemic to New Zealand. This particular shellfish is well-known for its therapeutic uses. For centuries, the Maori people have used green lipped mussels for medicinal purposes. The mussels are usually harvested from the wild and then consumed fresh, cooked, or powdered.

A green lipped mussel is bigger and softer than the Tasmanian blue mussel. Additionally, they taste pretty well and are more delicious than the blue ones.

Green lipped mussel extract is great against inflammation because of its anti-inflammatory properties. But before jumping on to that, let’s make your concepts clear about inflammation. After that, we will look at the benefits of New Zealand green mussel and how it helps in preventing inflammation.

There have been a lot of misconceptions about inflammation. Some people think that it is a disease, while others believe that it is a natural process of healing. The truth lies somewhere in between.

Inflammation is actually a response of the immune system to foreign invaders like bacteria, viruses, or injuries. It is a way in which the body tries to protect itself.

While inflammation is a necessary process, it can become chronic when the body is unable to get rid of the foreign invaders. It leads to the continuous release of inflammatory cells, which results in pain, swelling, and redness. Chronic inflammation has been linked to a number of diseases like arthritis, cancer, and heart disease.

It is important to note that there is a difference between acute and chronic inflammation. Acute inflammation is a normal response of the body to an injury or infection. It usually lasts for a few days and goes away on its own.

On the other hand, chronic inflammation is a long-term condition in which the body is unable to get rid of the foreign invaders. It can last for weeks, months, or even years. However, it all can be treated with the lipid fraction in green mussel lipid extracts.

Anti-inflammatory benefits of green lipped mussel extracts aren’t a marketing trick used to make you want to purchase the product; they are scientifically-proven facts.

For example, a study from the InflammoPharmacology showed that the ingredient inhibits biosynthesis of leukotriene-B4 (leukotriene involved in inflammation) by stimulated human polymorphonuclear leukocytes (types of white blood cells) and prostaglandin-E2 (a principal mediator of inflammation) production by activated human macrophages (immune system cells)[1].

In addition, the Journal of the International Society of Sports Nutrition published a study which found that supplementation with green lipped mussel can also attenuate inflammation after exercise.

Scientists discovered that intake of the supplement significantly attenuated muscle damage and inflammation and it was also associated with less strength loss than placebo[2].

These studies show that green lipped mussel can be helpful in treating both acute and chronic inflammation. So, there is no doubt that you will see significant improvement after using New Zealand green lipped mussels. And don’t worry because these non-steroidal anti-inflammatory drugs will not cause any health issues.

Now that we know how effective green lipped mussel can be in treating inflammation, let’s take a look at the compounds and nutrients that are responsible for its anti-inflammatory activity.

Green lipped mussel is a rich source of omega-3 fatty acids, especially eicosapentaenoic acid or EPA. These fatty acids are known for their anti-inflammatory activity. They work by reducing the production of inflammatory compounds like prostaglandins and leukotrienes.

In addition, they also help in reducing the activity of inflammatory enzymes like COX-2 and 5-LOX.

Omega-3 fatty acids are also known for their ability to reduce the risk of chronic diseases like heart disease, cancer, and arthritis. So, using the stabilized lipid extract of green mussel will help you get in those essential fatty acids instead of getting a free fatty acid extract.

Glutamine is one of 20 naturally-occurring amino acids, but it is also found in green lipped mussel. Evidence shows that glutamine has anti-inflammatory and a moderate analgesic (pain-relieving) activity[6] too.

Glutamine is thought to work by reducing the release of inflammatory cytokines and by inhibiting the activation of transcription factor NF-kB (a key player in inflammation).

Green lipped mussel is also a good source of minerals like zinc, copper, and selenium. These minerals are known for their anti-inflammatory activity. For example, zinc is known for its ability to reduce the release of inflammatory cytokines and copper can help in inhibiting the activity of NF-kB.

Selenium, on the other hand, is known for its ability to reduce the production of inflammatory compounds like leukotrienes and prostaglandins.

The shellfish is a great source of vitamin C and although we don’t usually consider it as an anti-inflammatory agent, it could play a role in relieving inflammation. How? Studies show that oxidative stress and inflammation are closely related and tightly linked processes.

Even though one may appear after the other, when one of them appears in the body the chances are high the other factor will form as well[4].

Now it is a good time to mention that vitamin C functions as an antioxidant and has the potential to prevent or reduce oxidative damage. Plus, one study showed that vitamin C has potential effects in alleviating inflammatory status in hypertensive, diabetic, and obese individuals[5].

What does Green Lipped Mussel do for your Body?

Why is the Green Mussel Harmful?

So, there you have it! Green lipped mussel is a great natural remedy for inflammation. If you are suffering from any inflammatory condition, make sure to give this amazing shellfish a try.

New Zealand Green Lipped Mussel or the nutritional supplement Perna Canaliculus available at NutriNZ is an all-natural dietary supplement that enriches the body with a highly-quality extract of the shellfish sourced from reputable marine farms. The shellfish is accompanied by rosemary oil with powerful antioxidant properties.

The regular intake of the NZ green lipped mussel supplement relieves inflammation and helps improve quality of life in an entirely natural and safe manner.