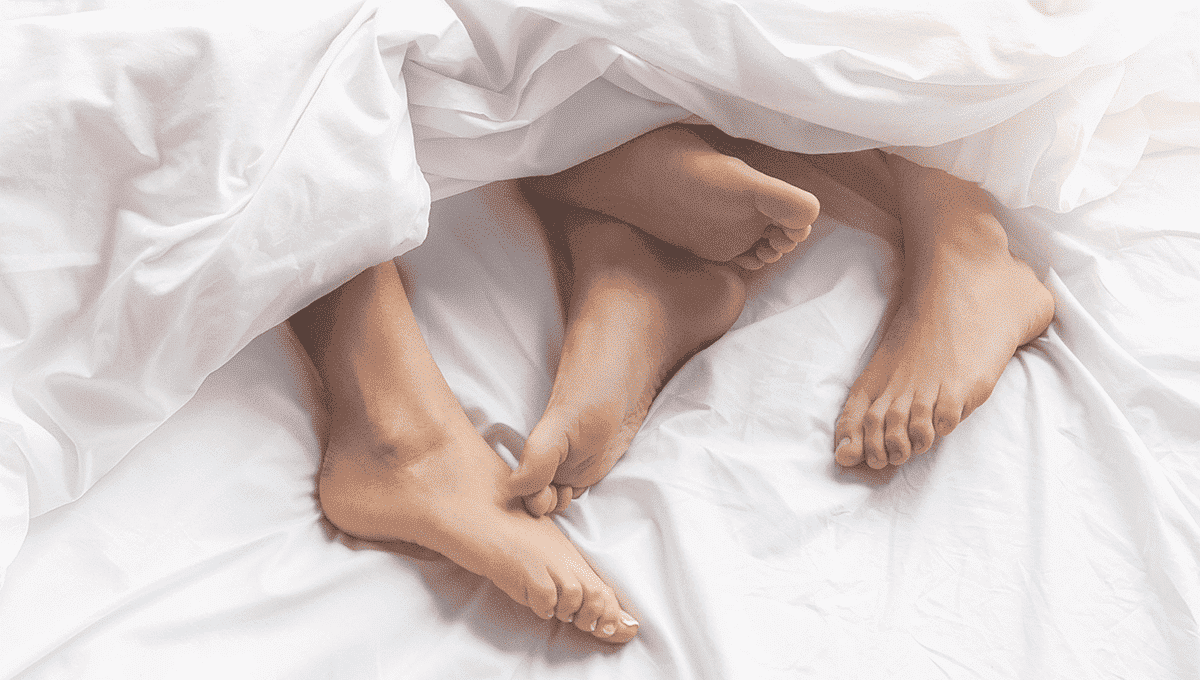 You may have seen ads or articles about deer antler velvet and wondered if the claims are true. But does deer antler velvet increase testosterone? People ask this question because they are highly concerned about their sexual life and want to make it even better.

So, if you are looking to use deer antler velvet to increase testosterone levels or improve your sexual life, this article is for you.

Deer Antler Velvet is a natural supplement that has been used for centuries to help improve sexual function (Vege-caps and Spray). This traditional remedy is made from the antlers of male deer, which are shed each year and contain high levels of testosterone.

A lot of studies show that deer antler velvet supplementation has a positive impact on the sexual function of the human body. One of the reasons behind it could be that it increases testosterone levels.

Testosterone is a hormone that plays a key role in sexual desire and performance. While testosterone levels decline with age, research suggests that deer antler velvet can help to restore youthful levels of this hormone. In addition, deer antler velvet contains other compounds that may also contribute to sexual health.

For example, it contains a significant amount of the amino acid L-arginine, which is involved in the production of nitric oxide. Nitric oxide is a molecule that helps to relax blood vessels and improve blood flow, both of which are essential for normal sexual function.

Deer antler velvet has also been shown to boost energy levels and stamina, both of which are important for healthy sex life. Other than these, there is a growth factor 1 IGF (IGF-1) that has a positive impact on our overall health.

Considering all these facts, we can say that deer antler velvet is a safe and effective way to improve sexual function and increase testosterone.

Studies show that men with low testosterone tend to have weaker libido[2] than their counterparts with healthy levels of this much-needed hormone. Men are not the only ones whose sexual desire is influenced by testosterone. Evidence shows that testosterone plays a big role in female libido and wellbeing[3].

In traditional Chinese medicine, it is said to promote circulation and boost energy levels. In recent years, some men have also turned to deer antler velvet as a natural way to improve their erections. The theory is that velvet’s nutrients can help to increase blood flow and improve sexual function.

A man’s sexual prowess requires strong hard erections. Erectile dysfunction is a common problem and it affects most men at one point or another. While experiencing difficulties to achieve or maintain an erection can be frustrating, there is a way to overcome this problem, and deer antler velvet is a practical solution.

What are the Benefits of Increased Testosterone?

Increased testosterone is not only for improving your sexual functions. Testosterone plays a crucial role in keeping your body healthy.

Here are some benefits of increased testosterone that will convince you to use deer antler velvet and increase testosterone:

One study found that men with low testosterone levels are more likely to have heart disease. Low testosterone can lead to high cholesterol and narrowing of the arteries (atherosclerosis). So, if you have high testosterone, you will have a better chance of having a healthier heart and an improved immune system.

Good for your Bones

Testosterone is important for bone and joint health. Having good levels of testosterone in your body helps to increase bone density and can help prevent osteoporosis.

Low testosterone levels can lead to weight gain, especially around the waist. Testosterone replacement therapy can help with weight loss.

Testosterone can also make you feel better. Low testosterone levels are linked to depression and other mood disorders.

A study found that men with low testosterone who used testosterone replacement therapy had improved mood and quality of life.

Another study on older men found that those with low testosterone had a higher risk of depression.

In short, having good testosterone levels will improve your mood.

Testosterone can also help improve your memory. A study in men with Alzheimer’s disease found that those who used testosterone replacement therapy had improved memory and thinking.

A study on older men found that those with low testosterone had a lower risk of dementia.

The most important thing to remember here is that testosterone replacement therapy is not a good option because it can cause side effects like acne, increased urination, and decreased sperm count.

So, deer antler velvet can help you in many ways by increasing your testosterone levels. It is not only good for your sexual health but also for your overall health. Try it and see the difference for yourself.

Who can Benefit from Deer Antler Velvet Supplementation?

Deer antler velvet can also be helpful for people suffering from conditions like joint pain, arthritis, insomnia, and anxiety. In addition, deer antler velvet is rich in nutrients like collagen and glucosamine, which can help to support healthy joints, skin, and sexual desire.

As a result, deer antler velvet supplementation can provide benefits for a wide range of people.

Whether you are an athlete looking to improve your performance or someone who is struggling with a health condition, deer antler velvet may be worth trying.

Is Deer Velvet Good for Men?

Deer velvet has been used for centuries in traditional Chinese medicine, and it is thought to have a wide range of health benefits. Some people believe that deer velvet can improve circulation, increase energy levels, and boost the immune system. It is also said to be effective in treating sexual dysfunction and infertility.

While there is some scientific evidence to support these claims, more research is needed to confirm the efficacy of deer velvet as a medical treatment. Nevertheless, deer velvet remains a popular supplement, and it shows no signs of losing its popularity any time soon.

Deer Antler Velvet from NutriNZ (Vege-caps and Spray) is a natural dietary supplement that uses carefully obtained antler velvet from the South of New Zealand to deliver its powerful health benefits. Regular intake of the supplement supports your overall health and wellbeing while improving sexual performance through multiple mechanisms.

Furthermore, in New Zealand, deer velvet removal is classed as a surgical procedure, each procedure being monitored and supervised by a veterinarian that is licensed and trained by the National Velvetting Standards Body (NVSB).

These procedures are performed in government-licensed facilities in compliance with a strict code of practice that confirms these animals are unharmed and that essential hygiene standard are followed. Yes, the Food and Drug Administration (FDA) regulates these supplements, but it doesn’t treat them like medications.

So, deer antler velvet from NutriNZ is a natural way to help your body achieve optimal health and vitality.

RECEIVE OUR FREE PRODUCT OFFERS & DEALS STRAIGHT TO YOUR INBOX

Your email address will be only used to send our NutriNZ Health Newsletters or Exclusive Promo Offers. You can unsubscribe at any time. To view our Privacy Policy please click here.
© 2022 NutriNZ | MagMed Ltd