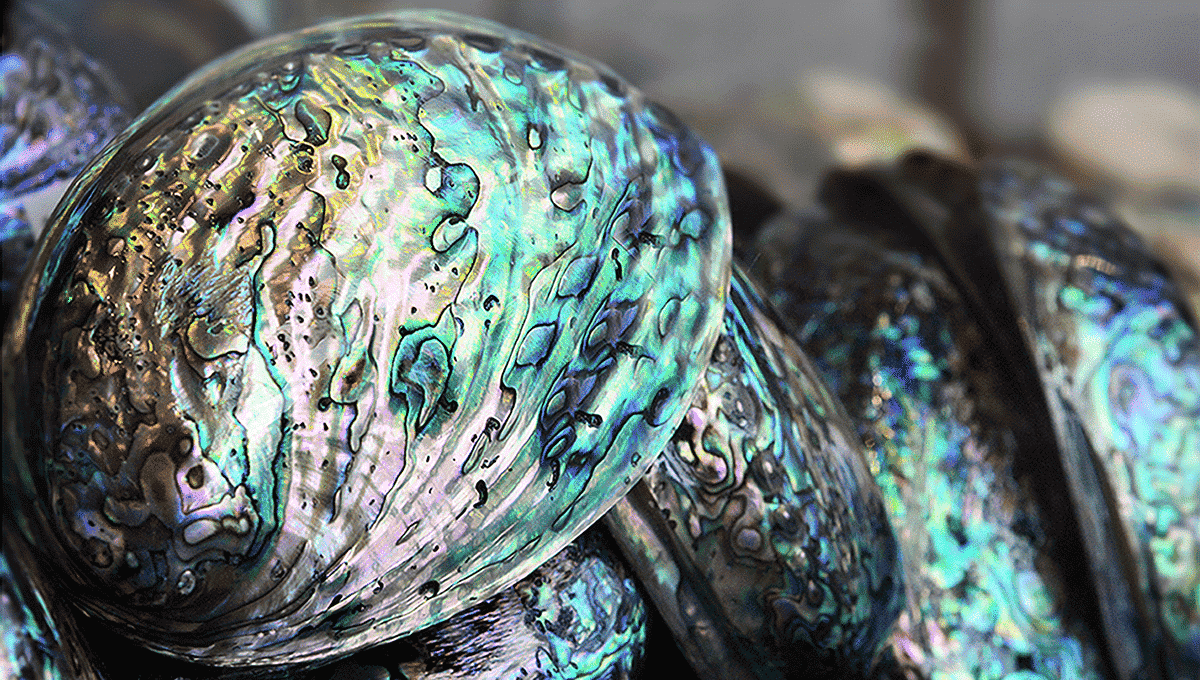 Marine-derived nutrients have been used for thousands of years and have proven to be pretty healthy. Abalone has recently gained popularity due to its potential as a medicinal marvel with its wide range of uses. But what is an abalone?

As newer research into the health benefits of abalone pours in, it is only right that the demand for this nutrient-rich mollusk grows at an astounding rate.

In this article, we will cover everything about abalone so you know how beneficial using an abalone could become for your overall health.

So, without wasting time, let’s jump straight into the details!

What is an Abalone?

Abalones are a type of sea snail that is prized for their iridescent shell and culinary value. The word “abalone” comes from the Spanish word for ear, which is fitting as these creatures have large ear-like shells and heads with bright orange tentacles.

Abalone is a common name for any group of small to very large edible sea snails, marine gastropod mollusks, that belong to the family Haliotidae. Abalone is a safe marine organism used as a food source with numerous nutraceutical and therapeutic benefits.

They are distinct from other species of marine mollusks in having a single flattened shell which places them in the genus “Haliotis’,” which means “sea ear” owing to their peculiar shape.

Due to its appearance, an abalone is variously known as ear shells, sea ears, muttonfish or mutton shells in Australia, ormer in Great Britain, and pāua in New Zealand. Due to its various health benefits, it has been called “the emperor of the seashells,” “mother of shellfish,” “mother of pearl,” or more interestingly “ginseng in the ocean”.

Abalones are found in cold waters all over the world, and they are a popular dish in many cultures. The flesh of abalone has been used worldwide as an exotic food due to its purported health benefits.

Abalones vary in size; the largest one is about 12 inches long while the smallest is about 20 millimeters. Abalone is considered a functional food because it aids specific functions for promoting health benefits. In addition to their culinary value, abalones are also used in jewelry and decoration.

The most valuable part of the abalone is its shell. The abalone shell is made up of many layers of nacre.

What is the Source of Abalone?

Abalone is found in the coastal waters of every continent with the exception of the Pacific coast of South America, the East Coast of the United States (the West Coast does have), and the Polar regions. Abalone is mostly found in cold waters, off the coasts of countries, including New Zealand, South Africa, Western Northern America, Australia, and Japan.

In terms of appearance, abalone is characterized by its large, flat shell, which is often brightly colored. However, there are different species of abalone in the world. Research shows that there are over 100 abalone species, out of which 15 are grown in aquaculture settings.

And that is the reason why you get to see abalones in different colors, for example, red abalone, white abalone, black abalone, etc. It makes the process a bit confusing because you don’t know where to get an abalone that is sourced from clean waters and is rich in nutrients.

If you are after the best quality abalone, NutriNZ has got it for you. NutriNZ‘s abalone is sourced from the clean waters of New Zealand’s South Island. So, you will not have to worry about getting wild abalone or farmed abalone under unclean conditions.

Is Abalone a Sea Snail?

Abalone is a type of sea snail, and it is considered a delicacy in many parts of the world, especially its large muscular foot. The shell is lined with a brightly-colored layer of tissue, and the flesh is tender and firm. Abalone is typically harvested by divers, who hand-pick them from rocks or reefs.

In some areas, abalone farming is also practiced. Farmed abalones are typically fed a diet of kelp and seaweed, and they are harvested when they reach maturity.

Whether you enjoy them as part of a seafood feast or simply admire their beautiful shells, abalones are fascinating creatures that have much to offer.

What are the Health Benefits of NutriNZ Abalone?

Now, let’s talk about the abalone extract you get from NutriNZ along with its health benefits.

This naturally rich source of nutrients has been in use since time immemorial for its portended health benefits, such as:

What are the Active Ingredients in Abalone?

Here is the list of some active ingredients in Abalone at NutriNZ that make it one of the best options to improve your overall health.

Polysaccharides or their Derivatives

These are abundantly available in abalone meat and perform various cellular functions such as signal transduction, metabolic pathways, and killing of tumor cells. Chitosan, derived by chemical deacetylation, has health-promoting properties such as antioxidant, wound healing, antibacterial, and anticoagulant.

Sulphated polysaccharide conjugates isolated from abalone have antioxidant activities such as scavenging or hydroxyl radical and metal-chelating activities.

One of the biggest advantages of using natural anticoagulants is that they are less likely to cause bleeding complications. It is because they work by targeting specific clotting factors. Additionally, natural anticoagulants are reversible, so if a patient experiences bleeding problems, the effect can be quickly reversed with vitamin K.

Studies have shown that abalone contains molecules that can kill cancer cells without harming healthy cells. These molecules work by targeting a specific protein that is essential for cancer cell growth. As a result, they offer a new way to attack cancer that is more precise and less toxic than existing treatments.

In addition, the molecules present in abalone are effective against drug-resistant cancers. It makes them a promising new tool in the fight against this devastating disease.

Additionally, abalone is a good source of vitamins and minerals, including zinc, iron, and selenium. These nutrients are essential for maintaining good health. Selenium, in particular, has been shown to reduce the risk of cancer.

Astaxanthin is a powerful antioxidant that can help to protect the skin from damage caused by environmental pollutants and UV radiation. Research has also shown that astaxanthin can help to reduce the appearance of fine lines and wrinkles.

In addition to astaxanthin, abalone also contains a variety of other cosmeceutical molecules, including collagen and elastin. These substances help to keep the skin firm and elastic, reducing the appearance of wrinkles and sagging skin.

Are there any Risks or Side Effects with Abalone use?

As with any natural supplement, there are always a few potential risks and side effects to be aware of when taking an abalone. While the vast majority of people will experience no problems whatsoever, a very small minority may experience some stomach upset or gastrointestinal distress.

In extremely rare cases, some people have also reported allergic reactions such as skin rash or hives. If you experience any problems while taking abalone, it is always best to consult with your doctor or healthcare provider. Overall, abalone is considered to be a very safe and effective natural remedy with few side effects.