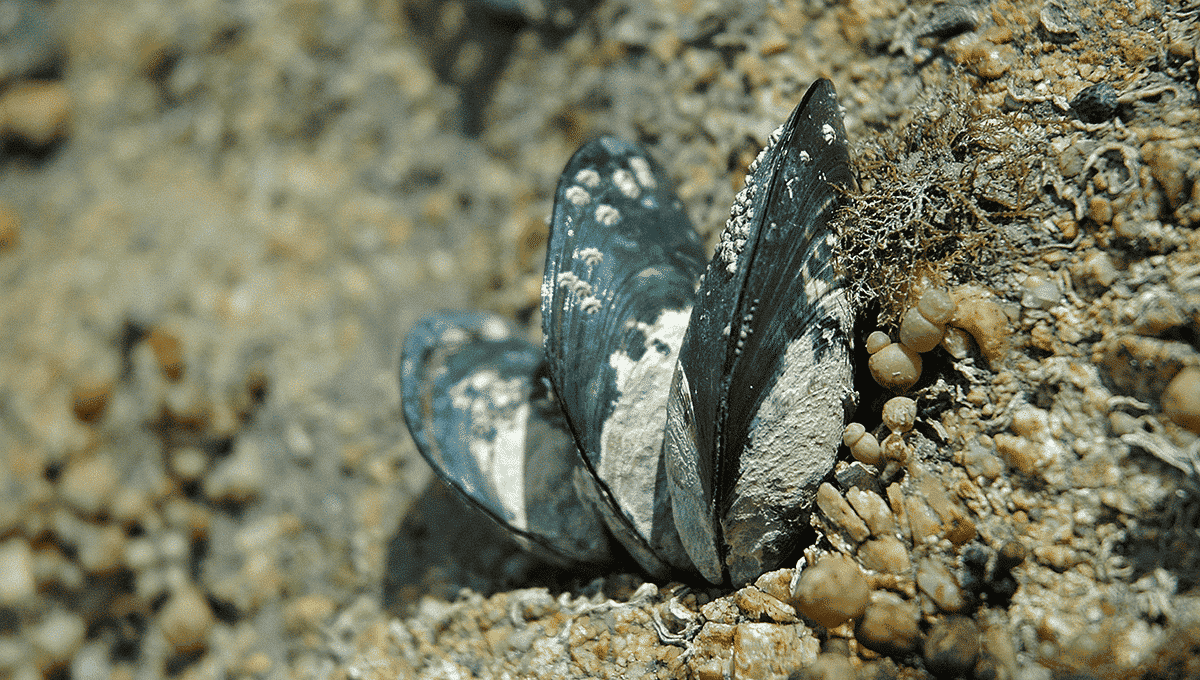 Inflammation is our body’s attempt at self-protection; the aim being to remove harmful stimuli, including damaged cells, irritants, or pathogens – and begin the healing process. Even though inflammation is a protective mechanism, excessive inflammation can lead to damage and troubling symptoms and signs. In certain diseases like asthma and arthritis, the inflammatory process becomes the primary evil that one has to fight against on a daily basis. Inflammatory processes trigger cytokines and other mediators which cause redness, pain, swelling and irritation – symptoms we are quite familiar with after an injury.

As the search for a viable cure for diseases like osteoarthritis and asthma still remains elusive, it is alternative medicine that has offered some hope in the form of green lipped mussels. Green lipped mussels get their name from their peculiar appearance – the edges of their two shells have a green colour thus giving them the visual appearance of green lips.

What are Green Lipped Mussels?

The Green Lipped Mussels or Perna canaliculus is a relatively large shellfish found in the coastal waters of New Zealand with dark brown or green shells and green lips around the edges. It also has a single adductor muscle and measures up to 240 nm in length. It is variously known as the New Zealand mussels, kuku and kutai and is a bivalve mollusc in the family Mytilidae, which are the true mussels. It is vastly cultivated in New Zealand with commercial intent.

Green Lipped Mussels feed on various types of phytoplankton which are marine organisms found in ocean waters and thus concentrate a vast array of marine minerals and nutrients that essentially form the basis of its anti-inflammatory and antioxidant properties.

What are the Bioactive Ingredients in Green Lipped Mussels?

Green Lipped Mussels tissue is rich in minerals, mucopolysaccharides or glycosaminoglycans, proteins and lipids, including numerous other constituents which are supposedly responsible for its many health benefits. Green lipped mussels contain glycosaminoglycans such as chondroitin sulphate, the principal building block of healthy joints. They also contain omega-3 polyunsaturated fatty acids such as Eicosapentanoic Acid (EPA) and Docosahexanoic Acid (DHA) which are highly potent anti-inflammatory substances.

Pernin is a non-pigmented glycosylated protein in Perna mussels and is rich in histine and aspartic acid which are known to bind divalent cations, and inhibit serine protease. The freeze-dried powder of green lipped mussels contain amino acids glutamine and methionine, antioxidant vitamins E and C, and minerals zinc, copper and manganese.

What is the Mechanism of Action of  Green Lipped Mussels?

Green Lipped Mussels contain a type of carbohydrate complex that prevents neutrophils from attacking the body’s cells. Inflammation is basically a process by which various cells in the body, including the neutrophils try to neutralize any foreign stimuli including virus or bacteria from causing its ill effects on the body. During this process, neutrophils also destroy innocent bystanders, adjacent host cells with resultant damage to body tissues.

The green lipped mussel has the ability to supress this inflammatory process, particularly in chronic inflammatory conditions like rheumatoid arthritis, osteoarthritis and bronchial asthma. Studies have found that Perna canaliculus inhibits the 5-lipoxygenase pathway, a principal pathway in the inflammatory process, which leads to the formation of leukotrienes.

What are the Uses of  Green Lipped Mussels?

Arthritis: Green lipped mussels have potent anti-inflammatory properties due to the inhibition of metabolism of arachidonic acid and the reduced formation of prostaglandins and leukotrienes. The rich polyunsaturated fatty acid content also inhibits lipoxygenase and cyclooxygenase enzymes. They also contain chondroitin sulphate which is the major component of cartilage matrix and synovial fluid.

The therapeutic effect of green lipped mussels is relatively subdued compared to traditional anti-inflammatory agents, however, it can be effectively used as an adjunct to assist pain relief and disease improvement in rheumatoid arthritis and osteoarthritis.

Asthma: Leukotrienes are the chemicals that mediate inflammation in asthmatics. They produce bronchospasm and cause increased mucus secretion and permeability of the microvasculature. This results in infiltration of inflammatory cells such as eosinophils and neutrophils into the airway. Perna mussels extract prevents this inflammatory cascade by preventing the production of leukotrienes. Its use in steroid-naïve asthma reduces day-time wheezing and peak expiratory flow (PEF).

Cancer: Although inconclusive, green lipped mussels extract supposedly helps in treating initial stages of cancer. But no clinical evidence has proven this possibility. It is however noticed to reduce chemotherapy-induced intestinal mucositis.

Dysmenorrhoea: Green lipped mussels extract is used as an adjunct to standard therapy with non-steroidal anti-inflammatory drugs in controlling dysmenorrhoea. It modifies the spontaneous and oxytocin-induced uterine contractions reducing pain due to menstruation.

Heart Health: Due to its rich antioxidant and anti-inflammatory properties, green lipped mussels is good for your heart. It can prevent heart attacks and other circulatory problems.

Fertility: It may affect fertility by increasing seminal fluid viscosity in men and increasing cervical mucus in women.

Nutrition: The green lipped mussels is wholesome food containing all the principal nutrients including essential micronutrients.

What are the Risks and Side-effects of Green Lipped Mussels?

Green lipped mussels is a shellfish and products containing any part or derivative of shellfish is contraindicated in individuals hypersensitive to it. It should also be used with caution in patients with liver impairment due to its rich mineral and nutritional content.

Any extracts of green lipped mussels is best avoided in pregnancy and lactation.

Abdominal discomfort and worsening of arthritic pain is sometimes noted during the initial days of supplementing. Although rare, hepatic impairment is a possible complication.