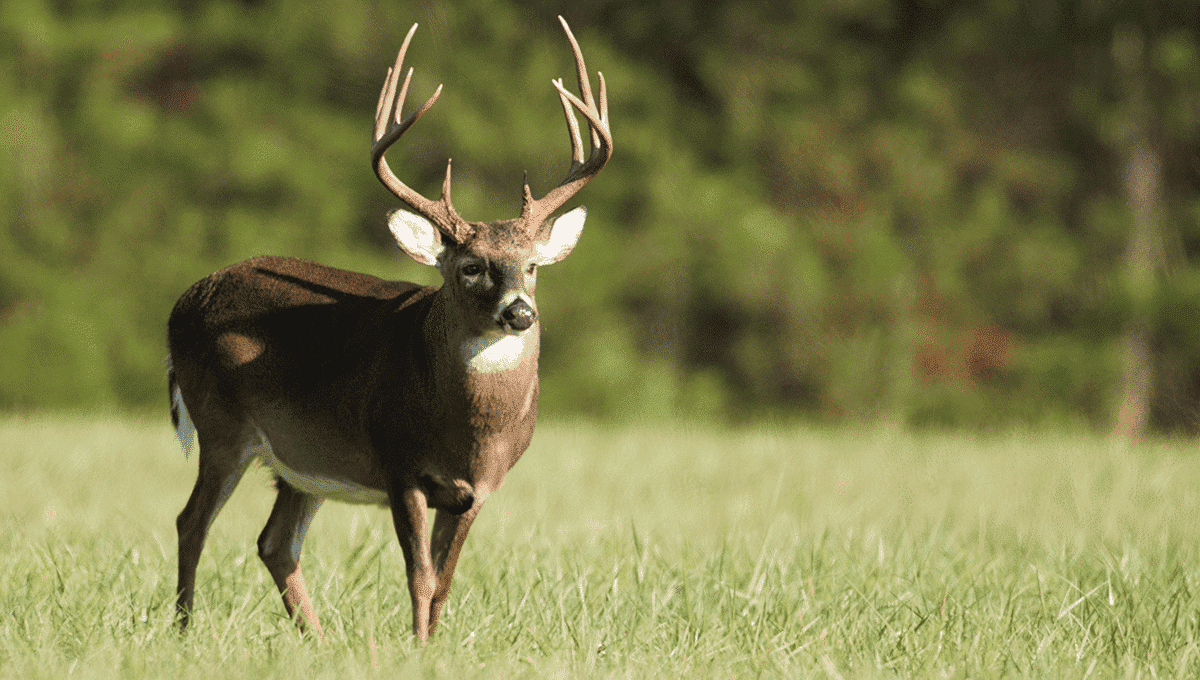 It is since ancient times that Deer Antler Velvet has been used for its medicinal properties by various cultures across the world. It is because there are many benefits of Deer Antler Velvet. Traditional Chinese medicine has hailed it as a fundamental ingredient in its various medications to improve general health and wellbeing. And that’s because of countless deer velvet benefits.

The long and safe history of the traditional use of velvet antler has spawned numerous research studies that delve into its chemical properties that are responsible for its health benefits.

These bioactive amines contained in deer antler velvet have been thought to provide beneficial effects such as providing for your growth, restoration, recovery, immune system development, sexual rejuvenation and joint health. Its beneficial properties are now being proven by research studies across the world.

What is Deer Antler Velvet?

The male deer grows new antlers every year, particularly after it has been severed by accident or by intention. Deer antler velvet refers to the whole cartilaginous antler of the deer before it becomes calcified. In the light of another definition, it is the epidermis covering the bone and cartilage that develops into deer antlers.

Traditionally, deer antler velvet also known as Cervus elaphus or simply deer velvet has been divided into three sections based on its traditional uses and its biological properties:

The upper section is called a ‘wax piece’ and supposedly assists growth in children. It is the most valuable part of the antler.

The middle section is called a ‘blood piece’ and is used for treating arthritis and joint conditions in adults.

The bottom section is called a ‘bone piece’ and is the deer antler velvet’s calcified portion. It has been used for the management of calcium deficiency due to any cause, including various diseases of old age.

The unique property of deer antler velvet is that it is one of the fastest growing tissues in mammals (all due to its insulin-like growth factor). It is also an organ that has the distinction of being able to shed and regrow every year. The antlers are cut off after 55 to 65 days of growth before calcification sets in.

A deer antler velvet is harvested from a live animal (deer). And the good thing is the process of antler removal is entirely harmless for the animal. It is usually done under the supervision of a licensed veterinarian to ensure extra safety.

Although it is mostly a painless procedure, in some countries like New Zealand, the deer is usually given a local anaesthetic before antler velvet removal to create a humane atmosphere.

Why is Deer Antler Velvet Used?

Deer Antler Velvet is used because it is readily harvested from live animals without any threat to its life and it is a renewable resource. The deer antler velvet is made from the velvet antler in the early growth stages. Additionally, it is known to regrow very rapidly after removal without harming the animal.

Besides, it has seen ages of use over the centuries with very few, if any, bearable adverse effects. Anecdotal experience with this amazing medicinal substance provides enough evidence to trigger new research to harvest the active ingredients.

What are the Active Ingredients of Deer Antler Velvet?

The NutriNZ Deer Antler Velvet (Vege-caps and Spray) is extremely rich in growth factors such as growth factors 1 and 2 (IGF-1 and IGF-2), which explains the antlers’ rapid growth. It also contains around 40 key compounds and 400 bioactive natural ingredients such as minerals and traces elements.

What are the Uses of Deer Antler Velvet Supplements?

Due to the huge variety of active ingredients, it contains, deer antler velvet from NutriNZ (Vege-caps and Spray) has been effectively used for various ailments including stress. Some of deer antler velvet’s uses that have made it to the news include:

Deer antler velvet is popularly used for increasing strength and endurance and also decreasing the effects of stress. Apart from these, the use of deer velvet helps in promoting faster recovery from illness, and to ward off infections during the winter months.

Health comes with immunity. If your body has a strong immune system, it can fight even the deadliest diseases. Deer antler velvet’s use helps to improve your immunity so your body can fight against various infections caused by any type of virus or bacteria.

The various mucopolysaccharides such as glucosamine sulphate, chondroitin sulphate, hyaluronic acid and phospholipids help maintain joint stability and flexibility. It helps to prevent inflammation and arthritic changes in the joints and prevents osteoporosis. It has been used in the management of muscle aches and pains in traditional medicine.

It has also been effectively used in tendon or muscle injuries sustained during sports. Muscular health is restored after heavy exercise and injury. It also improves joint pain and mobility.

The rich content of sexual hormones such as oestrogen and testosterone helps improve fertility, treats erectile dysfunction, and also acts as an aphrodisiac to increase sexual energy.

It is commonly used for reducing oestrogen dosage in hormone replacement therapy, premenstrual, menstrual and menopausal problems, vaginal discharges and uterine bleeding and to regain sexual energy and vitality.

Deer antler velvet helps improve functions of the liver and kidneys while preventing toxin-related injury to the liver. It is also said to improve symptoms of indigestion. Additionally, this deer velvet is used to improve the metabolism of various substances in the liver to ensure effective digestion.

Deer antler velvet’s use increases blood circulation to the brain and helps delay or reduce signs of ageing such as tissue, bone and muscle degeneration and declining mental skills. It also boosts your mental health and prevents depression. Skin conditions such as acne are comparatively less in those who use deer antler velvet.

Deer antler velvet has been used as a growth-promoting tonic since ancient times due to the Growth Hormones that it contains. These growth hormones ensure both health and growth, making deer antler velvet a perfect option that you can start using today.

What are the Precautions and Adverse Effects of Deer Antler Velvet?

The effects of deer antler velvet need further analysis before a consensus on its adverse effects is formulated. It is not known if it causes any adverse effects. Hence, it is best avoided in situations where its use might aggravate any pre-existing hormone-sensitive conditions such as breast cancer, uterine cancer, ovarian cancer, endometriosis, or uterine fibroids.

It should also be avoided during pregnancy and lactation until there is further evidence that deer antler velvet is devoid of maternal and foetal side effects or teratogenicity. People with bleeding disorders or taking blood thinners should also avoid deer antler velvet as it may increase the risk of bleeding.