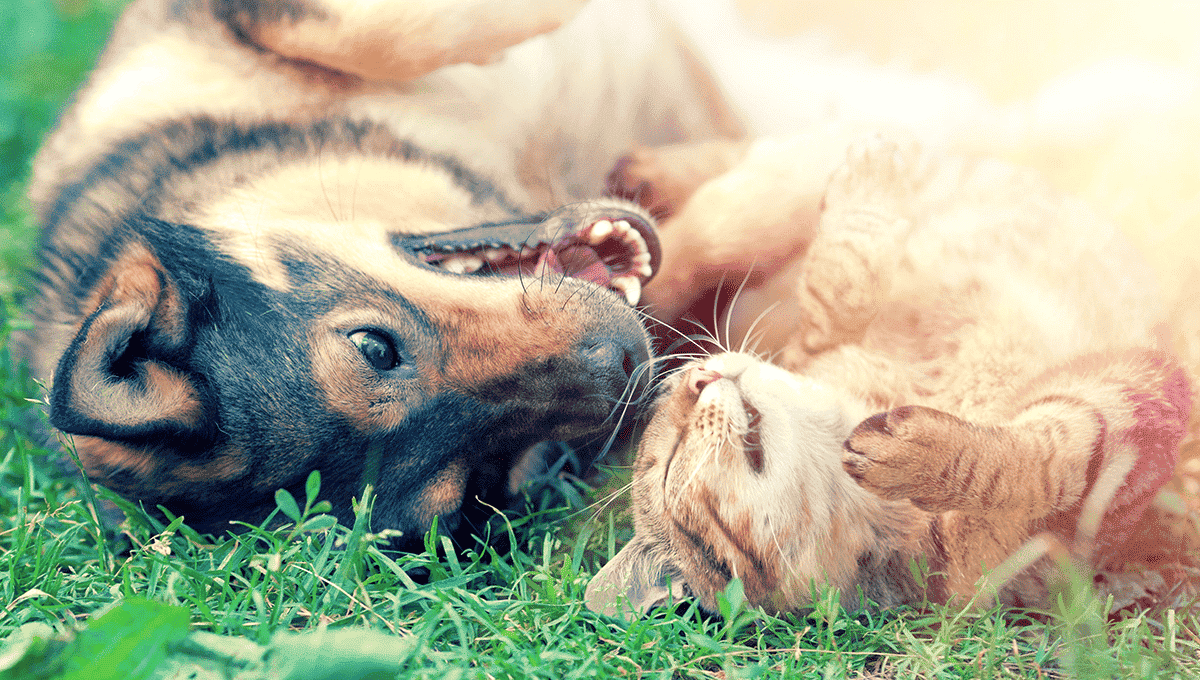 Animals, like humans, can benefit from the ingestion of colostrum. Yes, you can get MIP colostrum for animal health and make it stay healthy and safe from diseases. Colostrum is packed with nutrients that can help to support the immune system, and research has shown that it can be beneficial for several different health conditions in animals.

So, how can MIP Colostrum help your animal? Let’s find out!

MIP Colostrum is a high-quality colostrum supplement that can help animals to get all the benefits of colostrum without having to ingest large amounts of milk.

Here are the top 5 benefits that MIP Colostrum can offer animals:

For example, diarrhea is a common condition in dogs. Viruses such as rotavirus, coronavirus, and canine parvovirus are commonly associated with acute diarrhea, especially in weaning puppies. Young dogs are also usually affected by bacterial agents such as Escherichia coli.

A study by Giffard et al. (2004) showed that using bovine colostrum supplements improved the fecal quality of weaning puppies compared to the placebo. Previous studies have shown that colostrum is also beneficial in preventing and treating gastroenteritis in young mice and piglets.

The immunoglobulins and other bioactive compounds in colostrum can help to protect animals from these conditions as they provide immune protection.

The bioactive compounds in colostrum can also help to reduce inflammation. Inflammation is a natural response of the body to injury or infection, but if it becomes chronic, it can lead to a number of health problems.

A study by Torre et al. (2006) showed that bovine colostrum could stimulate canine skin fibroblast proliferation and activity, resulting in wound tissue repair. Other studies have shown that colostrum supplementation helped in healing problems such as degenerative arthritis and hip dysplasia.

MIP Colostrum powder may be applied as a paste to any skin problem, such as hot spots, abscesses, wounds, and surgical incisions.

MIP Colostrum also provides animals with support for the gut, helping to maintain a healthy balance of gut bacteria and improve gut function. The immunoglobulins in colostrum can help to reduce intestinal permeability and inflammation, while the growth factors can help to repair and regenerate the gut lining.

A healthy gut is important for overall health, affecting nutrient absorption, immune function, and more. MIP Colostrum powder can be mixed with food or water and given to animals daily to help maintain a healthy gut.

MIP Colostrum can also help to support respiratory health in animals. The immunoglobulins, growth factors, and other bioactive compounds in colostrum can help to reduce inflammation and stimulate the repair of damaged tissue. It can benefit animals with conditions such as allergies, asthma, and bronchitis.

Another study by Kobayashi et al. (2009) showed that bovine colostrum could reduce airway inflammation in a mouse model of asthma.

Using MIP Colostrum for animal health can help increase strength and stamina. It is a natural way to help improve an animal’s energy levels without the use of nutritional supplements or other products.

MIP Colostrum has been shown to be effective in increasing animal strength and stamina.

A study conducted on rats showed that those who were given MIP Colostrum significantly increased their strength and stamina compared to those who were not given the colostrum.

The study showed that the rats who were given MIP Colostrum had an increase in their blood levels of testosterone, a hormone that is responsible for muscle growth and strength.

Other benefits of MIP Colostrum for Animals

Apart from the above-mentioned benefits, here are some other MIP Colostrum benefits for animals:

How Does MIP Colostrum Work to Improve Animal Health?

Colostrum is the first milk produced by milk-producing animals (mammals) after giving birth. Mothers pass on this yellowish, protein-rich substance to their newborns as they breastfeed right after birth, even before true lactation.

Because of its nutritional value and many health benefits, MIP Colostrum has been used to supplement a healthy diet for humans and animals, particularly dogs, cats, and horses. MIP Colostrum is similar to the molecular structure of human colostrum and is compatible with other animals.

It is much more potent but safe and hypoallergenic because it is a naturally produced substance.

Lactoferrin has been shown to inhibit many viruses, including herpes and hepatitis. It also prevents the proliferation of pathogenic bacteria. Immunoglobulins provide antibody protection against antigens or foreign substances that invade the body, such as viruses and bacteria, thereby preventing infectious diseases.

MIP Colostrum by NutriNZ contains various growth factors that enhance, repair, and regenerate tissues in response to injuries such as bone, cartilage, muscles, and blood vessels.

A major component of MIP Colostrum is the proline-rich polypeptides (PRP), which are also involved in immune system regulation. They reduce inflammation and allergic reactions and increase protection against viral and bacterial infections.

MIP Colostrum is a whole food and is completely natural, unlike antibiotics. In fact, antibiotics can actually make both humans and animals more susceptible to illness.

Antibiotics kill all bacteria, which cause other ailments and side effects and throw the body off balance because not all bacteria are bad. By killing all bacteria, the immune system works harder, leaving the body more stressed and tired.

Is Human Colostrum Good for Dogs?

While colostrum is most commonly associated with human mothers and their newborn infants, this life-giving substance can also benefit dogs. Although dogs typically eat their mother’s colostrum during the first few days of life, some may not consume enough to receive all of the benefits.

For these dogs, supplementing with human colostrum can help boost immunity and encourage healthy gut development. While there is no definitive answer as to whether or not human colostrum is better for dogs than other forms of colostrum (such as bovine), many pet owners swear by its effectiveness.

If you are considering supplementing your dog’s diet with colostrum, speak with your veterinarian to determine if it is right for your pet.

Does Colostrum have Healing Properties?

Colostrum is a thick, yellowish fluid produced by the mammary glands during pregnancy and the early postpartum period. It is rich in antibodies and other immune factors and has been traditionally used as a natural remedy for various ailments.

If you want to use animal health MIP Colostrum for your pet, you can do so without hesitation. MIP Colostrum supplements are available in powder and capsule form, which can be easily mixed with animal feeds (such as milk or other solid foods).

Veterinarians and other animal experts recommend using it to maintain or improve the health of animals. It is palatable to dogs, cats, horses, pigs, and mice. Veterinarians recommend giving dosages for a minimum of three months.

To use, simply sprinkle some MIP Colostrum powder into their dish.

Since MIP Colostrum is a natural animal product, it is safe even if given in large doses, and no allergic reactions or overdose effects are expected.

Click Here to explore all MIP Colostrum supplements available at NutriNZ. Find out the one that suits you and order today!

Why Use Bovine Colostrum? The Whole Dog.  http://www.thewholedog.org/id47.html