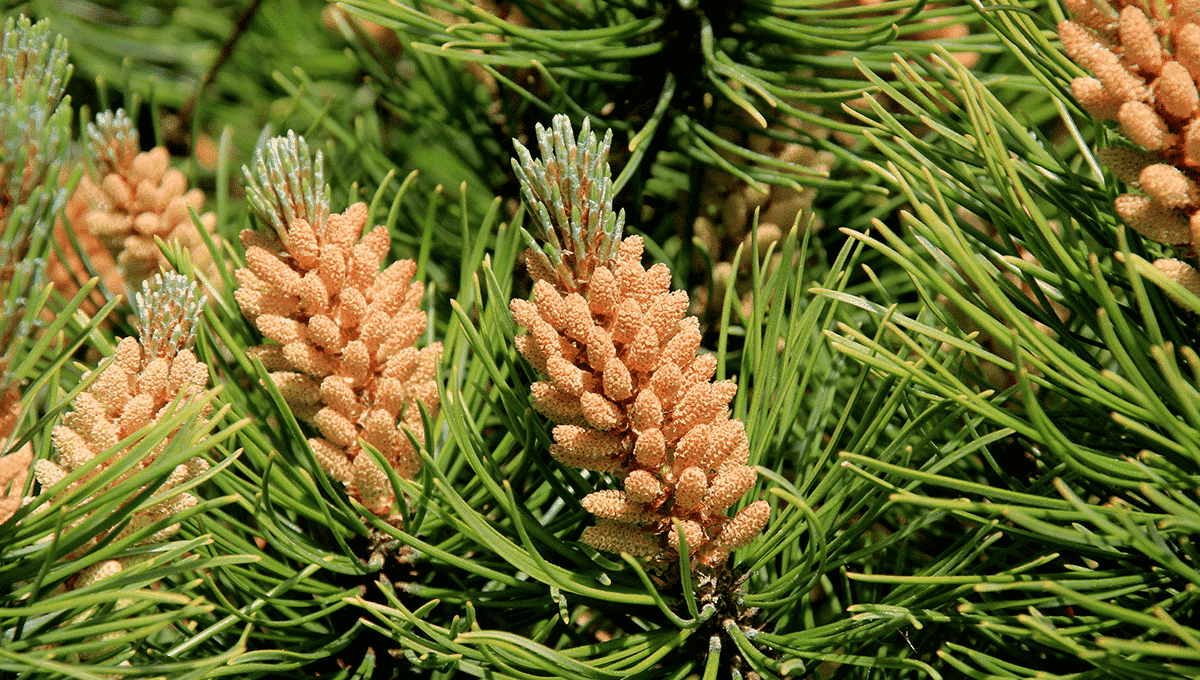 An allergy is a disorder of the immune system characterized by hypersensitivity. An allergic reaction occurs when the body reacts to substances (called allergens) in the environment, which are normally harmless. These reactions are acquired after exposure to the allergen and they are usually rapid and predictable. Allergic reactions are marked by excessive activation of certain white blood cells (mast cells and basophils), which is brought about by an antibody called Immunoglobulin E (IgE). These reactions result in inflammatory responses, which may range from merely uncomfortable to serious.

Mild allergies such as hay fever are quite common, causing  symptoms like itchiness, red eyes, runny nose, hives, eczema or asthmatic attack. In other people, severe allergic reactions to medications, food, insect bites or other environmental allergens may become life-threatening and these reactions are called anaphylaxis.

Treatment of allergies include avoidance of known allergens and using various medications that prevent allergic reactions (like anti-histamines) which modify immune system responses (like steroids) and reduce symptoms (like decongestants). Immunotherapy can also be used to desensitize the body response by injecting small amounts of allergen. Many of these drugs have side effects, which can be troublesome. Fortunately, there are natural substances like MIP Colostrum, which are nutritious, effective and safe that can be used as a dietary supplement for the treatment of allergies.

When taken as a dietary supplement, MIP Colostrum provides a range of health benefits, including the regulation of allergic responses.

MIP Colostrum is the “first milk” secreted by humans and other mammals right after giving birth before lactation begins. It is known to contain over 90 components, which can be classified into immune factors, growth factors, and other nutrients, including vitamins and minerals. Many of these components support the newborn infant’s immature immune system. They play a role in controlling the body’s immune responses to substances in the environment that are potentially harmful. However, colostrum is not only beneficial for infants but can also be important for people of all ages.

Human colostrum is secreted in small quantities. Fortunately, it has been shown that colostrum from cows (bovine colostrum), which is available in large quantities, is very similar to human colostrum and is four times more potent.

It has also been shown that PRP from colostrum work as immune response modulator by reducing the overproduction of white blood cells (lymphocytes and T-cells) and inflammatory substances (cytokines), thus improving symptoms of allergies, including pain, inflammation and swelling.

Research at the Royal Children’s Hospital in Melbourne, Australia, has shown that bovine colostrum contains antibodies that can fight against house dust mites, ryegrass pollen, wheat proteins and moulds which cause allergies. Many antibodies present in bovine colostrum cross-react with allergens that affect humans, while other antibodies fight against microscopic invaders, like E. coli, H. pylori, C. albicans, salmonella and more.

KeechAM. Peptide Immunotherapy: The Use of Bovine Colostrum Proline-Rich Polypeptides in Cytokine Modulation for the Alternative Relief of Allergic Symptoms.  The Journal of Allergy and Clinical Immunology. 2007. Vol 119, Is 1, Suppl , p. S260.