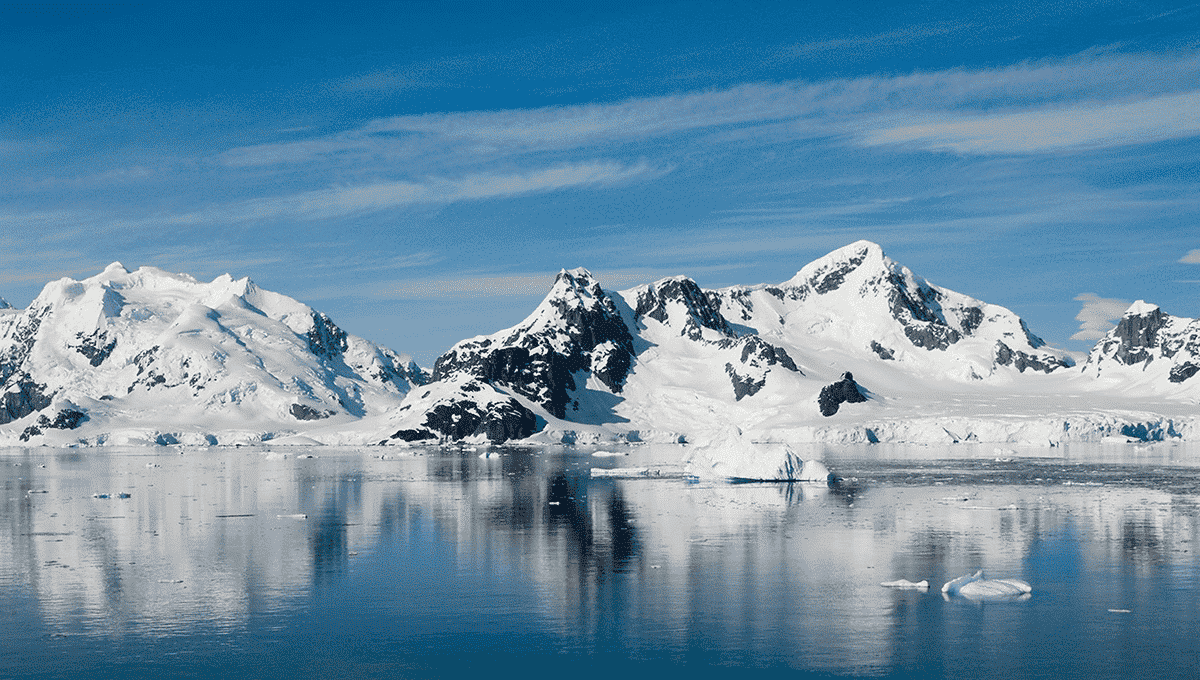 NutriNZ’s Maxi OMEGA-3 Krill is known for its high absorption rate of Omega-3s and its effects in treating cardiovascular diseases, stiffness in joints, and muscular pain. Other krill oil health benefits include treating rheumatoid arthritis, asthma, dementia, depression, and so on.

The presence and absorption of EPA and DHA in Omega-3 fatty acids make Krill 48x more powerful than ordinary fish oils. Being a magnificent natural formula that is free of preservatives and is anything but “artificial,” the bio-active form of Krill oil helps in maintaining health and rigor.

On the other hand, increasing the energy in the body and providing it with more reasons to exercise, take appropriate sleep, and choose the diet wisely (Da Boit, 2015).

What are Krill Oil Health Benefits?

The presence of good Omega-3s fatty acids, Eicosapentaenoic acid, antioxidant Astaxanthin, and essential fatty acids makes Krill all the more healthy and beneficial in a number of ailments.

The potential market for krill oil has grown substantially in the last few years, provided that new medical research highlighted its importance in the everyday life of human beings.

As a revolutionary new step in introducing a kind of oil other than fish oil, Krill oil has become a mainstay of the healthcare industry where each day, new information about its benefits and effects on human well-being is being discovered.

Krill oil health benefits both humans and animals by supporting daily activities and increasing immunity against diseases. This also results in a more rigorous and healthy lifestyle as was available to people who only used fish oils.

The collection of significant amounts of healing Omega-3s in your body helps you maintain your overall well-being while providing you with agents capable enough to fight germs and diseases (Costanzo et al., 2016).

In a specific context, Krill oil can offer valid benefits over the lifetime of an individual in the following ways:

These are just a small proportion of this small wonder creature’s real abilities that are now available to human consumption easily and most conveniently in the form of carefully-extracted Krill Oil.

Fish Oil vs. Krill: The Choice is Yours!

Krill are part of the plankton family of crustaceans about two inches in length and comprise a major component in the global food chain. This shrimp-like crustacean is essentially the main agent in Earth’s marine ecosystem.

Amongst the many benefits of Krill as a sea creature, it contains a very valuable oil in itself that resembles in characteristics of fish oil but is much more powerful and healthier for consumption.

At NutriNZ, we gave it a thought – how can we ensure the life of humans are in safe hands when we could endanger the lives of those living silently beneath the layers of the Ocean?

For this sole reason, NutriNZ only allows Krill harvest by its name from the Southern Antarctic Ocean under regulations set by the International Convention of Conservation of Antarctic Marine Living Resources (CCAMLR).

This means that while we provide you with “life-long reliability” of goodness straight from the Natural reserves, we also ensure that our steps do not cause any dangers to the other living things on this planet.

So, we are as committed to saving one of the planet’s largest aggregations of marine life as we are determined to provide you with Nature’s best. Next time you want Neptune Krill Oil, be sure to visit NutriNZ because most health food stores don’t have the quality.

You can also go for Marine Collagen, Joint Vitality Complex, or other natural marine supplements HERE!

You will find thousands of studies on the internet. Here are a few of them that show the potential krill oil health benefits:

Results from a study published in the Journal of the American College of Nutrition reported that krill oil supplementation could significantly help maintain healthy inflammatory pathways. The study was conducted by measuring the presence of C-reactive protein (CRP) levels in the blood.

One way to measure the risk of cardiovascular health is to determine the amount of the body’s CRP levels. The lower the CRP levels, the healthier the heart. Participants of the study were divided into two groups; a placebo and a krill oil group.

During the study, CRP levels were measured three times. At the beginning of the study, after seven days, and after 14 days. Here are the results that this scientific evidence shows:

Source: The Journal of American College of Nutrition

One study published in the American Journal of Nutrition analyzed the effectiveness of krill oil dietary supplements in lubricating joints and supporting a healthy inflammatory response. Participants experienced…

The most exciting finding in this study was that these results were noticeable in just the first 7 to 14 days, indicating that krill oil helps joint lubrication and agility.

Gives You A Sharp, Quick Mind

As we age, naturally, memory sharpness, clarity, and alertness decline. That’s why you’ll love to know that several scientific studies clearly show the tremendous brain health benefits of both omega-3s and krill oil, including

What are the benefits of taking krill?

If you haven’t heard of krill, it is time to add this tiny crustacean to your supplement regimen. Krill are rich sources of omega-3 fatty acids, which are essential for brain health, heart function, and inflammation control.

Unlike fish oil supplements, krill also contain a powerful antioxidant called astaxanthin, known for its anti-aging benefits. Additionally, krill are sustainably harvested and easily absorbed by the body, making them a superior choice for getting your daily dose of omega-3s.

What medications should not be taken with krill oil?

When it comes to supplements and medications, it is always important to check for potential interactions. Krill oil, a popular supplement, can interact with certain medications and should be taken with caution. Blood thinners such as warfarin and aspirin can increase the risk of bleeding when taken with krill oil.

Similarly, individuals taking anti-seizure medication or nonsteroidal anti-inflammatory drugs should also exercise caution when using this supplement. It is important to consult with a healthcare professional before starting a krill oil regimen, especially if you are currently taking any prescribed medications.

The answer to the question of whether krill oil fights inflammation may surprise you. While studies have shown that krill oil does contain anti-inflammatory properties, its effects may be limited compared to alternatives such as fish oil.

One study found that while krill oil can provide a decrease in joint pain and stiffness, it did not significantly reduce overall inflammation levels. That being said, krill oil has been found to have other potential benefits, such as improved heart health and cognitive function.

So while it may not be the most effective option for fighting inflammation, krill oil can still have its place in a healthy diet or supplement regimen.

Nicol, S. and Foster, J., 2016. The Fishery for Antarctic Krill: Its Current Status and Management Regime. In Biology and Ecology of Antarctic Krill(pp. 387-421). Springer International Publishing.