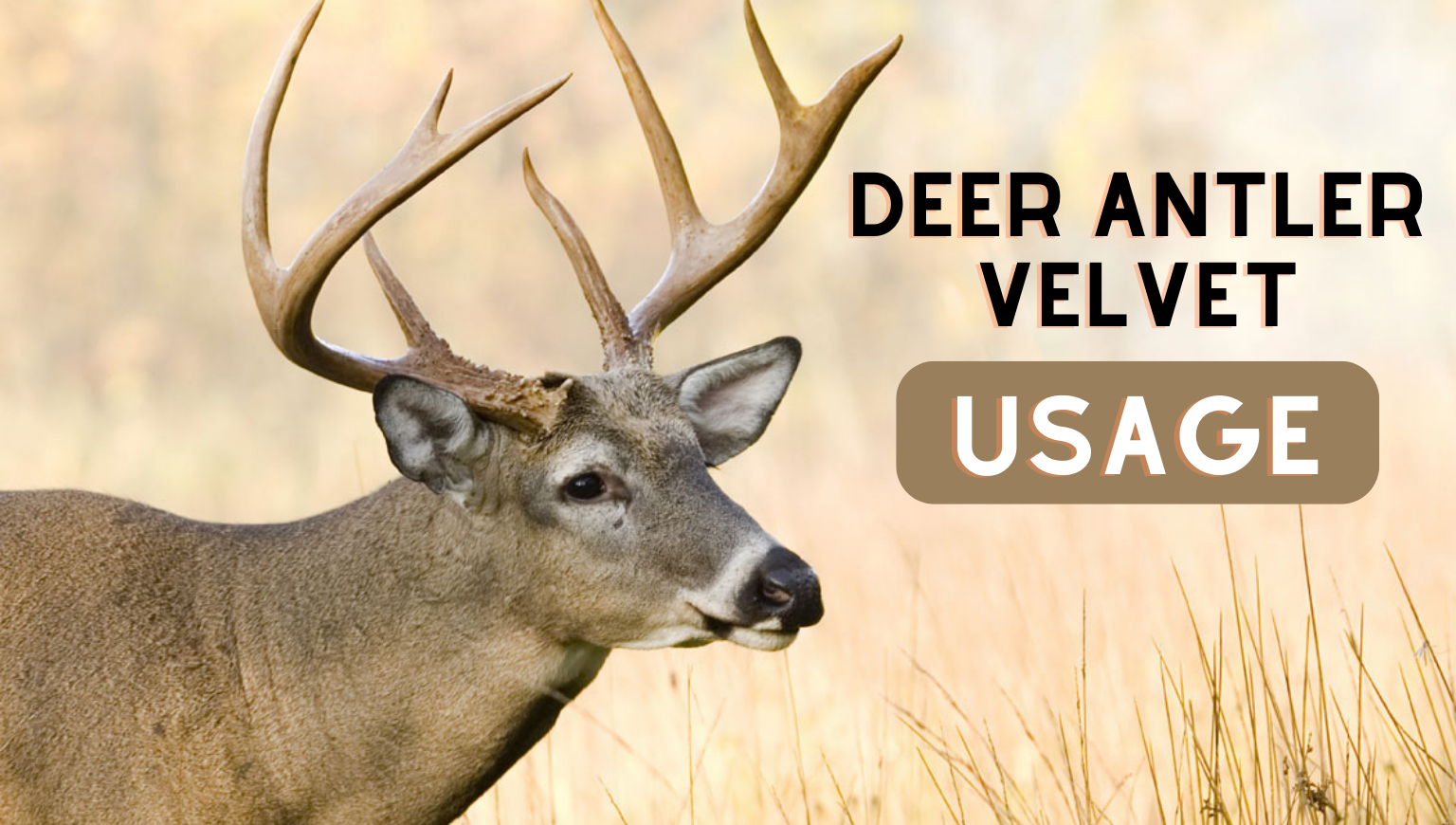 Do you ever feel like you need a little pick-me-up? A little something to help you feel more energetic and motivated? If so, deer antler velvet spray might be the answer for you.

This all-natural supplement by NutriNZ is said to support vitality and improve joint and heart health. But does it really work? Keep reading to find out more about the deer antler velvet spray by NutriNZ.

In this article, we will explore what it is, what ingredients it has, what the benefits are, how to take it, and more. So, let’s get started!

What is Deer Antler Velvet Spray?

Deer antler velvet spray is a supplement that comes in a spray form. It is made from the extract of deer antler velvet, the early stage of a deer’s antlers before they harden.

At NutriNZ, we introduce deer antler spray that contains only the finest ingredients including:

It is a 30ml bottle with 95 servings, which means one bottle of NutriNZ deer antler velvet spray will last for more than three months if taken once a day.

Here is what other deer antler velvet sprays contain but NutriNZ doesn’t:

Not just that, NutriNZ’s antler velvet spray is free from harmful chemicals such as GMOs, artificial colors, artificial flavors, preservatives, and a hormone called rBST.

Here are some of the most important benefits specially geared to using the newest deer antler spray:

One of the most important benefits of deer antler endurance spray is joint health. It helps to increase bone strength, resulting in better joint mobility, flexibility, and range of motion. Deer velvet spray is also known to reduce inflammation and pain in the joints.

Vitality is the state of being strong and active. Deer antler velvet spray helps to improve vitality by improving the oxygen-carrying components of the blood. As a result, it helps to increase energy levels, stamina, and endurance.

Last but not least, deer antler velvet spray helps to improve mental function. It is known to increase concentration and focus. This means, you are not bound to use it for physical performance only; use it and see an optimal outcome for your mental function.

All these are the reasons why deer antler has been used in Chinese medicine. When something shows results at such a rapid rate while being a natural supplement, there is no need to not use it for your benefit.

Why is NutriNZ Deer Antler Velvet Spray the Best?

The market is full of different brands of deer antler velvet spray. So, what makes NutriNZ Deer Antler Velvet Spray the best? Here are some reasons:

NutriNZ deer antler velvet spray is carefully sourced in clean conditions from premium deer antlers, grazed in the South of New Zealand on pristine pastures, and is free from GMOs and pesticides.

To ensure the highest quality possible, we collect antler velvet at the peak of potency (at around 60 days old). This is done to make sure that each bottle contains the highest potency of deer antler velvet extract possible.

It is the packaging style of the antler velvet spray that sets it apart from the others. It is presented in a unique blue-tinted glass bottle to ensure that the quality is retained for longer.

Our deer antler velvet spray is monitored by the National Velvetting Standards Body (NVSB), which proves our commitment to quality and safety. We claim that we provide an unbelievable 98% bioavailability rating. You get a much more potent concentration of micronutrients that are easy to absorb by your body.

At NutriNZ, we believe in providing the highest quality product at an affordable price and excellent customer service. We are dedicated to meeting the standards set by New Zealand health and safety regulations. With NutriNZ Deer Antler Velvet Spray, you can be sure that you are getting the best of the best.

NutriNZ has always focused on customer benefits. We offer 100% free shipping worldwide on all orders with the same benefits. Also, we have a 10% reward program that doesn’t expire. Check out our all-natural New Zealand-sourced health supplements and order today!

How to Use Deer Antler Velvet Spray?

Using NutriNZ Deer Antler Velvet Spray is pretty simple. Just open the bottle cap and spray it into your mouth, and you are done. In terms of NutriNZ deer antler velvet spray dosage, adults can take this supplement three times a day.

Here is the process:

According to S R Haines and J M Suttie, In New Zealand, the standards of deer farming are the best compared to other parts of the world. That’s why deer antler velvet here has the potential to be used as a dietary supplement in western therapies.

A study published in The Journal of Experimental Biology states that:

Another study published in the Journal of Pharmacopuncture says:

The Biological Research for Nursing states:

“Concentrations of insulin-like growth factor-I in adult male white-tailed deer (Odocoileus virginianus): associations with serum testosterone, morphometrics, and age during and after the breeding season.” [4]