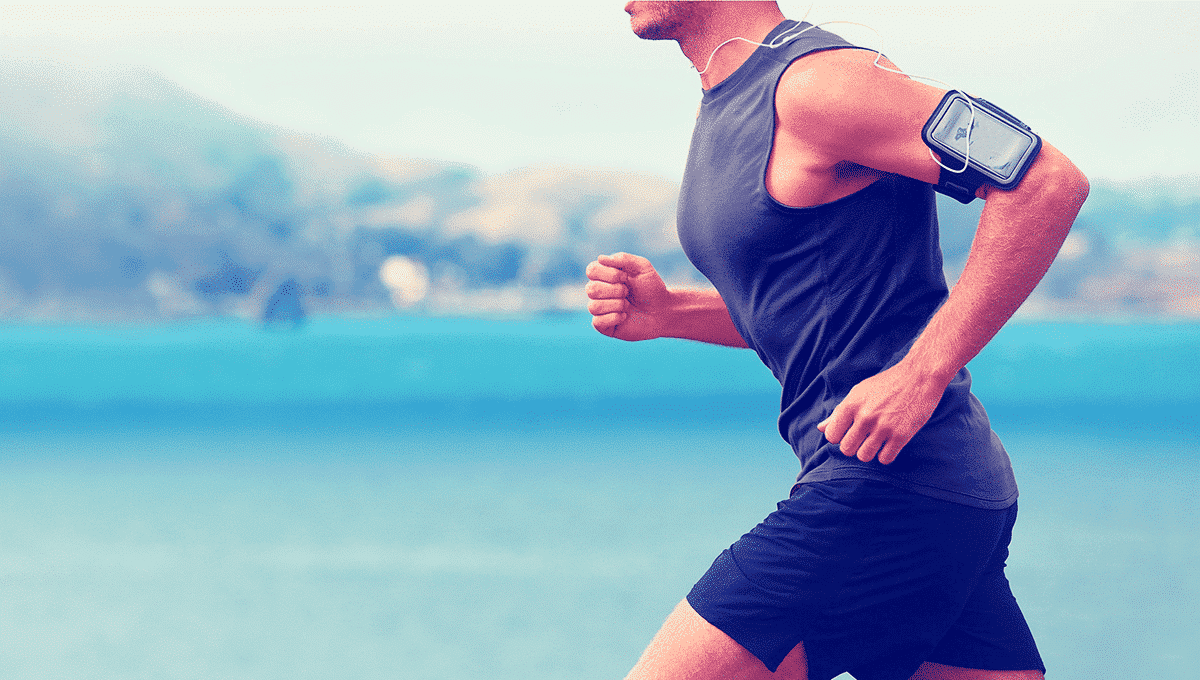 Deer antler velvet has been used in traditional Chinese medicine as a powerful therapeutic agent for the treatment of many health conditions, including those affecting cardiovascular health.

NutriNZ Deer Antler Velvet is sourced from premium grade New Zealand deer and via a unique centrifuge process (Vege-caps and Spray). It is freeze-dried at low temperatures to preserve vital bioactive elements making our Deer Antler Velvet an effective and highly regarded natural health remedy for so many people.

In fact, it is power packed with 40 key compounds and more than 396 bioactive natural components such as various minerals and trace elements.

The deer velvet antler has been used in traditional Chinese medicine for thousands of years for managing hypertension and heart disease as it is known to increase red blood cell generation and improve circulation to various tissues. 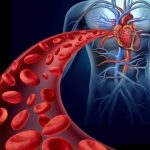 Study On Rats With Heart Failure

One study investigated the efficacy of antler velvet supplementation in deer on cardiac functions and heart health. For this purpose, scientists used rats with heart failure, which were randomized into groups that either used the supplement or a common medication called Captopril for 4 weeks.

During these experiments, the cardiac functions of rats were tested too. Results showed that the efficacy of the velvet antler of deer was comparable to that of Captopril. Scientists concluded that antler velvet is a valuable alternative medicine used in the treatment of heart failure[1].

According to the European Journal of Heart Failure, a study investigated the effects of VAD’s clinical application in the treatment of heart failure following myocardial infarction with Captopril as the positive control by evaluating serum BNP levels.

Blood pressure variability is a powerful risk factor for stroke and cardiovascular events[2].

In a study carried out by a team of scientists from Japan, pantocrin showed hypotensive effects[3] i.e. it has the ability to lower your blood pressure and help you keep it in a healthy range.

Speaking of compounds found in deer antler velvet, it is also important to mention collagen.

Collagen is the most abundant protein in the human body, found in bones, tendons, muscles, and skin; you name it. It is more than an ingredient in face creams. Collagen is vital for your health and cardiovascular function too.

But how? Evidence shows that the degradation of collagen is positively associated with large elastic and muscular artery stiffness and contributes to hypertension[4].

Cholesterol is a waxy and fat-like substance that is naturally present in your body. Although we are led to believe that all cholesterol is bad, your body needs it to function properly.

Why Is Cholesterol Bad?

Too much cholesterol in your blood combines with other substances and sticks to the walls of arteries, thus forming plaque.

In turn, plaque narrows the arteries and leads to a condition called atherosclerosis, a major risk factor for heart attack and other cardiovascular events. Two types of cholesterol are classified: HDL or good cholesterol with protective effects and LDL or bad cholesterol due to its potential to cause health problems.

Cardiovascular health depends greatly on cholesterol which is why it is essential to keep it in check. A healthy lifestyle is a must here and supplementation with natural products like deer antler velvet is very beneficial.

Deer Antler Velvet from NutriNZ is a powerful yet safe dietary supplement that supplies your body with high-quality deer antler velvet (Vege-caps and Spray). It has been used for managing hypertension and heart disease in traditional Chinese medicine for thousands of years.

Not just that, it is also known to increase red blood cell generation and improve circulation to various tissues. Apart from all these features, using deer antler velvet available at NutriNZ reduces cholesterol levels in the blood, which indirectly reduces hypertension, atherosclerosis, heart attack, and stroke.

Furthermore, in New Zealand, deer velvet removal is classed as a surgical procedure, each procedure being monitored and supervised by a veterinarian that is licensed and trained by the National Velvetting Standards Body (NVSB).

These procedures are performed in government-licensed facilities in compliance with a strict code of practice that confirms these animals are unharmed and that essential hygiene standard are followed.