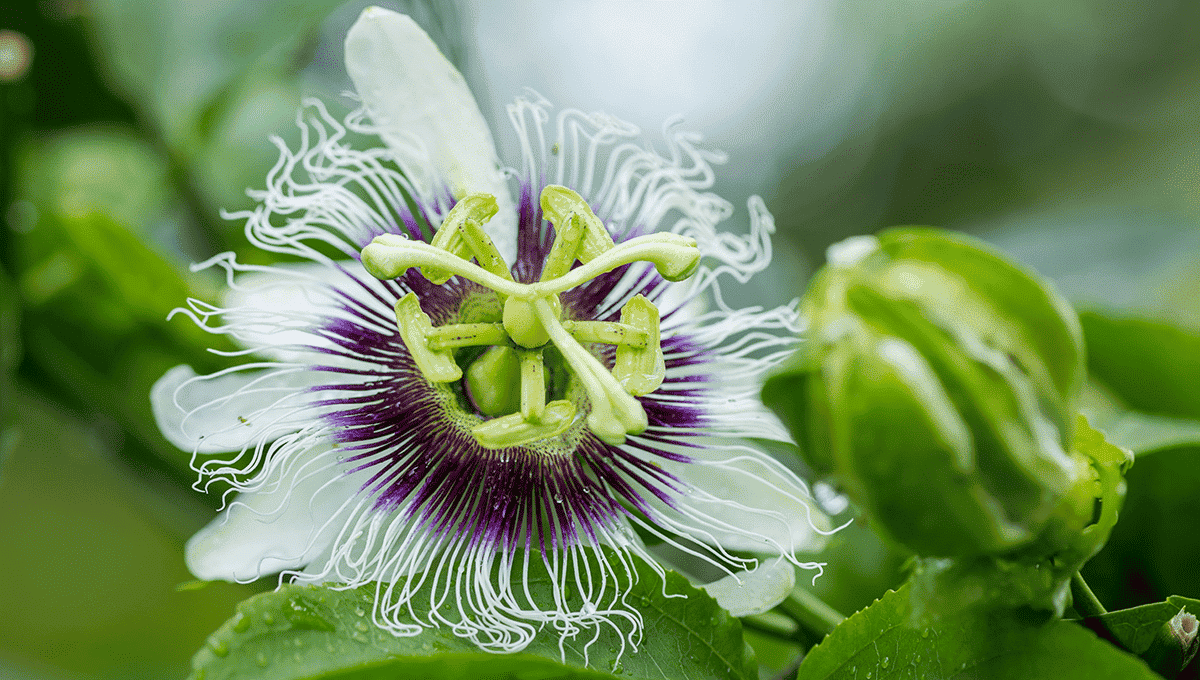 The traditional belief that bovine colostrum is only healthy for cows is inaccurate; it is a significantly beneficial supplement for humans as well. After a cow gives birth, the creamy milk-like substance that is discharged in the first thirty-six hours is referred to as bovine colostrum. Bovine colostrum in its elemental form is similar to the colostrum in humans, however, it is richer and more potent in nutrients such as  protein, immuno globulin, minerals, vitamins and many more.

Benefits of MIP Colostrum are widely recognized  with its role as a guard against aging, dementia, Alzheimer and as a cognitive improver.  MIP Colostrum also replenishes the Growth Hormones in humans that play a significant role in the aging process.

MIP Colostrum is widely accepted as a proline-rich peptide or in short, PRP. This compound is made up of small amino acid linkage, mainly proline. Bovine Colostrum’s PRP has proven to provide security against many diseases and illnesses. These illnesses are mainly of viral nature along with neurodegenerative conditions, which are part of the hyperactivity of the immune system. Some examples of  these are:  allergies, asthma and other autoimmune degenerative conditions.

MIP Colostrum contains the crucial ingredient of Colostrinin which counteracts the aging process in humans. It does this by taking up the role of human Growth Hormones. Colostrinin being similar in bovines and human has ample amounts of PRP and is thus able to reduce the ageing process. The best part about the colostrinin in MIP colostrum is that it can be consumed by people of all age groups.

If you wish to look younger and desire your biological cycle to be as smooth as ever, there can never be a substitute for natural growth factors as they reveal their optimum benefits in the body. The best part is that all of these can be found in perfect abundance within pure MIP Colostrum.

A human body with its systematic mechanisms and structure is very much like a motor vehicle. Working like a perfect machine, it has everything to do with the laws of physics as it supports some of the most sophisticated biochemical processes. Proper maintenance and revitalization of any machine is vital and our body is no different as it ages and degenerates with time. Young people have numerous contributors in their body who monitor and keep the body fit and healthy. With the passage of time, the body is unable to form more of these contributors; hence, the body itself starts to degenerate.

Numerous scientific studies have been conducted that support the fact that bovine colostrum is a legitimate way to treat different forms of ageing.

A study conducted in 1990 by the New England Journal of Medicine concluded that Growth Hormones treatment prevented some of the signs of aging. In this study, Dr Daniel Rudman treated 26 men aged between 61 and 80 with Growth Hormones. Patients experienced a decrease in overall body fat (up to 14%) and an increase in bone density and lean muscle mass. In addition, their skin was thicker and more elastic. Rudman said the changes were equivalent to those incurred over a 10- to 20- year period of aging.”

According to scientific findings, bovine colostrum has all the important components that are best able to complement the use of Growth Hormones in humans. Numerous scientists have recorded medical observation that support these findings. For example, it able to combat the depleting condition of brain cells and overcome the problems of Alzheimer’s disease.

According to the Journal of Nutrition, an experiment was conducted in which human nerve cells were observed for the effects of colostrum. Colostrinin, the principal component in colostrum safeguarded the cells for Beta Amyloid Neurotoxicity. It is worth noting that beta-amyloid is the chief constituent in the condition of plaque that sources from the brain and takes the form of Alzheimer’s disease. Scientists were able to show that colostrinin cuts down the cell death process, which is a direct cause of plague.

In 2006, research was published in the ‘Journal of Experimental Therapeutics and Oncology.’ It was able to show that colostrinin also curbs the cells mutation process in DNA. In this study, hamsters, as well as human cells, were isolated and along with the induction of reactive oxygen species (ROS), DNA mutation was cut-down by considerable levels. The component, colostrinin was also able to lessen the effects of mutagenic agents with the likes of mitomycin-C, which is actively used in chemotherapy. Moreover, colostrinin has also been able to show its wonders in reducing mutation frequency hailing from UVB and UVA radiations, which play a prime role in the development of skin cancer and photoaging.